The VAR-SOM-MX8 family is i.MX8 SOM from Variscite. 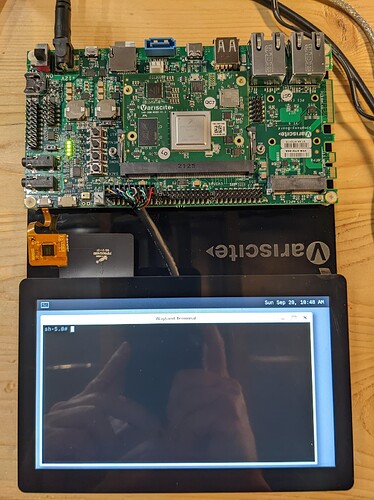 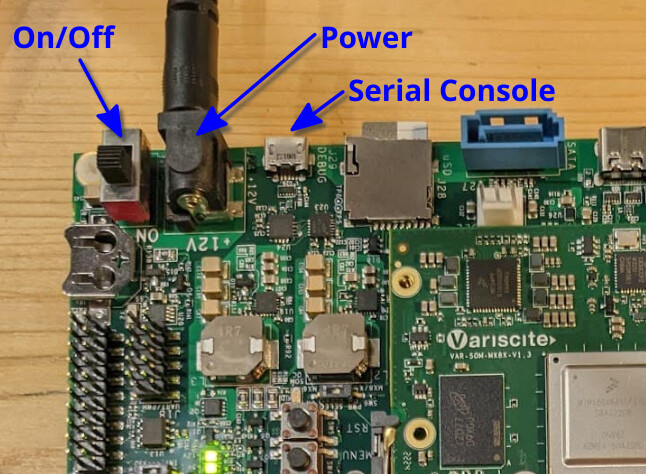 SW3 can be used to switch between eMMC and SD boot. When booting from eMMC, you will see Boot: MMC0, with SD Boot: SD1. 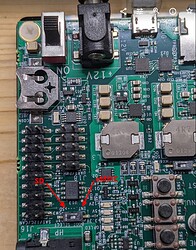 Thanks to @khem for keeping meta-freescale current with Yocto/Yoe master branch.

if we disable updater then then we can build SD card wic image. Updater for imx8 will need some work as it seems, which we expected.

I got image (without updater) built for imx8qm-var-som

For a challange I said lets try with

and it all came along nicely. Ofcourse I have patches for meta-freescale proposed already for merge.

Great progress! Now, to figure out how load up an SD card for this thing …

Loaded yoe-simple-image wic file on a SD card and it boots: 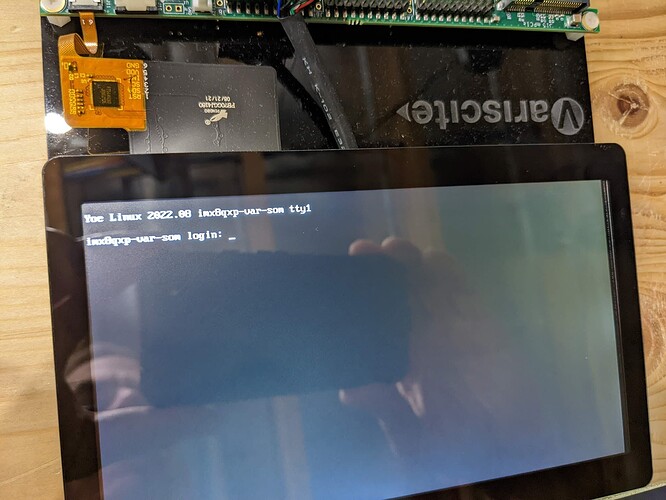 Next, working on LVGL recipe for their demo app, and trying some other graphical stuff … 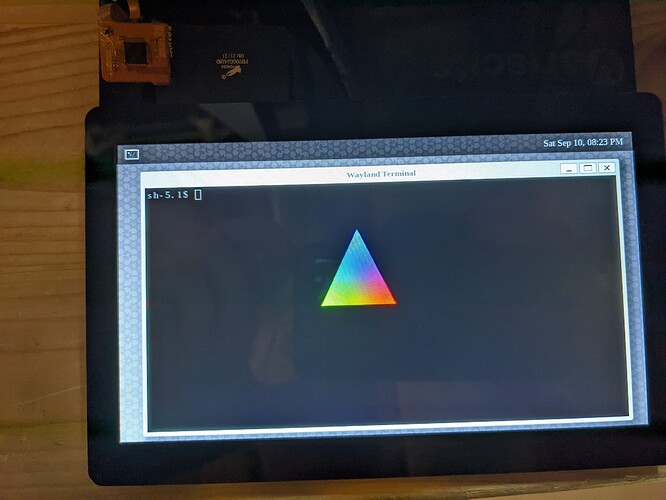 The LVGL demo is also running on this device now.

The i.MX8X CPU I’m using here does not have a heatsink installed yet (it came with one). I’m not pushing it hard right now, and the case is warm – just under the threshold of being too hot to keep my finger on it for a long time – probably just under 50degC. MX8 devices will definitely need some thought in the thermal design, unlike the i.MX6UL which runs cool. Heatsinking to a metal case is probably a good option.

I have observed that all arm64 cores based CPUs run hotter compared to 32bit ones and I do agree a better heatsink mechanism would go long way.

VAR-SOM-MX8x support has been merged into yoe/master. @collinbrake give it a try and let us know how it goes. I’ve added instructions for flashing SD card above. Will work on the updater next so we can program eMMC.

only have 4 cores on unit here:

The original image might still be in flash, you could try booting that and see if you see the same thing.

This is an interesting discussion: 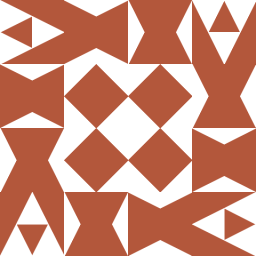