While designing a state machine I had the through – this seems like a nice application for goto statements. In my excursions in to Linux kernel programming, goto is used a lot for error handling within a function. So I looked up a few discussions on using goto: 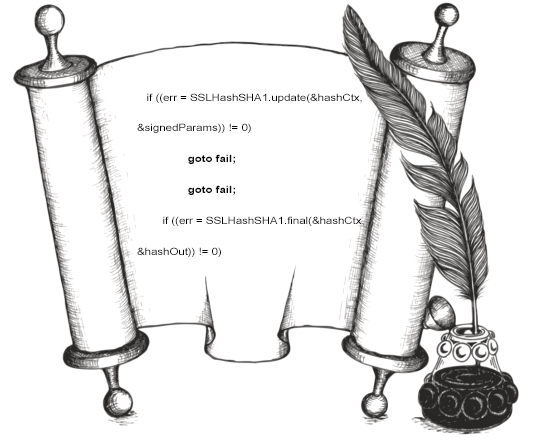 GOTO Still Has a Place in Modern Programming. No! Really!

Mea culpa! Sometimes, the experts agree, GOTO can be very useful.When I wrote a few weeks about Apple's SSL GOTO security fiasco, I put the blame on GOTO. I quoted no less a seer than programming guru Edsger W. Dijkstra who wrote way back in 1968...

It is interesting that the Go language puts some restrictions on how you use goto:

A post was split to a new topic: SIOT module changes