The Tyranny of Updates 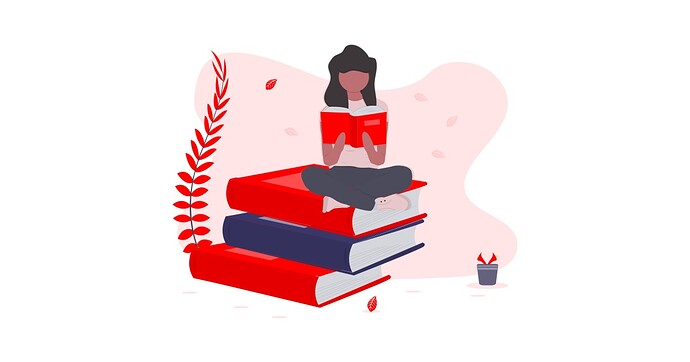 The Tyranny of Updates

This morning I woke up, and my smartphone told me that it was not available for use because it needed to install an update. As a security-conscious nerd, I kindly accepted and let it do its stuff. 15 minutes later, it is usable again. When arriving...

There is some truth to this. Several times I’ve waited 30 minutes for my Mac to update after a reboot. This is really annoying if you are not expecting it. Arch Linux updates are nice in that it updates most everything in place. Occasionally an app like a browser needs restarted, but the computer is largely still usable during updates. A quick reboot is all that is needed to finish if the kernel is updated. In general, updates on Linux systems (apt, pacman, etc) are generally way less painful than Windows or MacOS. Plus, you are in control of when they run.

Security is a tradeoff – if taken to extremes, it is worse than the problem it was trying to avoid in the first place. 2FA/MFA is great, but it’s likely that too many people get locked out of their accounts due to 2FA/MFA. Whatever happened to strong passwords and common sense? This works and should still be an option …

Oh no !! perhaps he also forgot to update the state of art microwave oven at home this morning before leaving to work, what happens when he reached home

But in reality, I do agree, if these updates can be made seamless and behind the scene, a lot of living hours will be saved.

Recently helped someone recover their old Thunderbird mail profile on a computer. We tried to add new accounts to this profile so they could see their old mail and new mail accounts at the same time, and Thunderbird would have none of it – likely some obscure bug where new versions of Thunderbird will not work properly with profiles created with old versions of Thunderbird. We can say – “This should NOT be!”, but on the other hand, why should we expect authors of an excellent OSS product that we don’t pay for to test their software with profiles created by every previous version going back to who knows when. If you use open source software that requires the use of a long lived data set (email, Wordpress, Gitea, etc), I think your best bet is to update regularly and keep current. Then migrations in data formats have the best chance of working. If you try to jump too large a gap, there is more chance something will go wrong, no matter how carefully the developers wrote their migration code. I’ve run through dozens of Wordpress and Gitea updates in recent years and have had no problems.

Some work under the idea that once they find a computer system that works for them, they don’t ever want anything to change. There is sometimes a fear that updates may break things. Yes, this does occasionally happen, however I think the drawbacks of not updating are worse:

There are always exceptions to the above, but generally I’ve found keeping up to date works better for me. This is one reason rolling distros like Arch Linux work so well – they keep everything in your system up to date. Even distros like Ubuntu are reasonable with releases every 6mo. However, operating systems like Windows and commercial software like MS Office are a major pain for most users as things change a lot on major updates; thus, the aversion of many users to updating their software.

Anyway, Windows or Linux, if you run Thunderbird, keep it up to date!

Discourse is another application where dozens of updates have been flawless, but I rarely let it go more than 2 releases without updating.

I would agree. Upgrading from N to N+1 will be tested by many users so even if you run into Trouble you will have some community help. Maybe updaters could enforce this upgrade automatically when going from M to N it might take long but it might be familiar path