I’ve been using Bruce Schneier’s Password Safe for many years. I simply replicate the password file between my Linux computers, Mac, and Phone using Dropbox, but you could use Syncthing, Git, etc.

I have been using Password Gorilla, which is a TCL/TK program, on Linux, as the original pwsafe program was only for Windows. But I’ve learned since that it has been ported to Linux. I compiled it and it works pretty well: 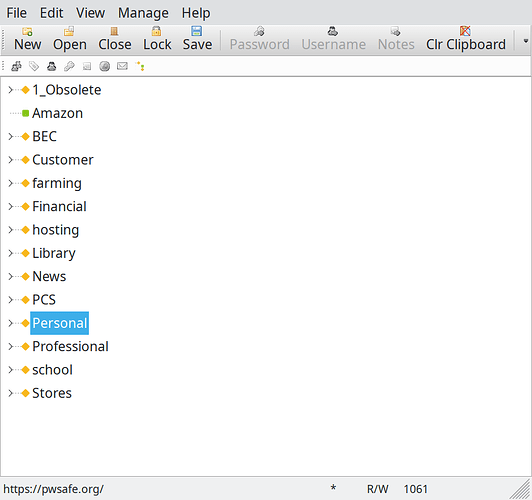 It appears to use the wxWidgets GUI toolkit. 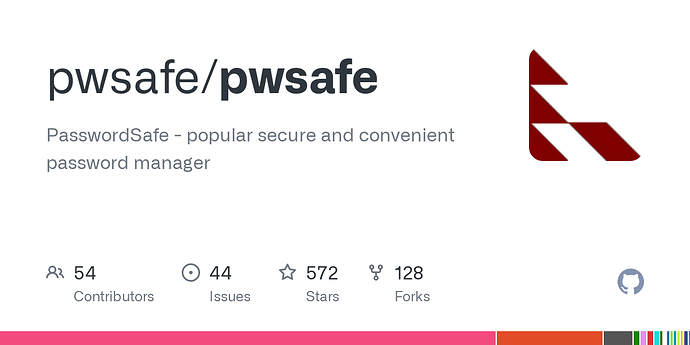 It has a feature where it will generate a QR code for a password, which would be a way to get a password from your computer to a phone.

Appears to be fairly well maintained with several active contributors: