Importance of documentation and solution mindset

Common thread: engineering hubris. We had the best tech, but had poor documentation + no "solutions” mindset. A CxO at a large telco once told me “you folks just throw code over the fence”. Cloud was seen as the commercial arm of the most powerful team @ Google: TI (tech infra). 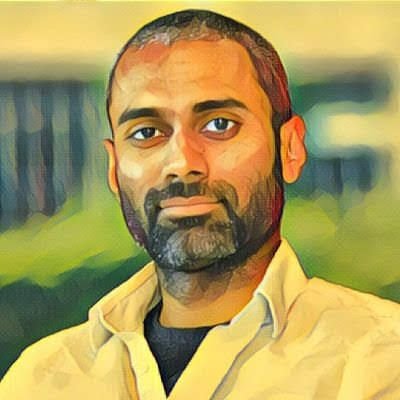 ~8yrs ago (Dec’12) I got a job @Google. Those were still early days of cloud. I joined GCP @<150M ARR & left @~4B (excld GSuite). Learned from some of the smartest ppl in tech. But we also got a LOT wrong that took yrs to fix. Much of it now public, but here’s my ring-side view👇