Victory for Fair Use: The Supreme Court Reverses the Federal Circuit in Oracle v. Google 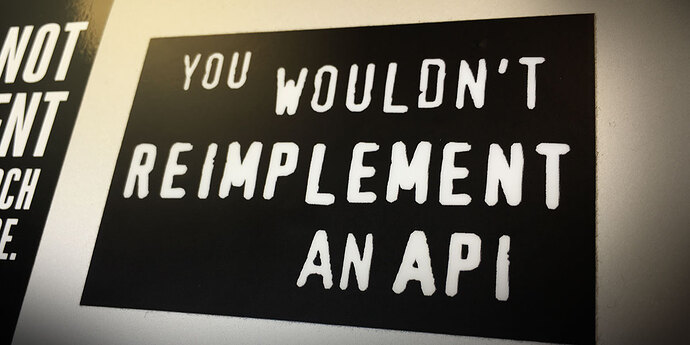 Victory for Fair Use: The Supreme Court Reverses the Federal Circuit in...

In a win for innovation, the U.S. Supreme Court has held that Google’s use of certain Java Application Programming Interfaces (APIs) is a lawful fair use. In doing so, the Court reversed the previous rulings by the Federal Circuit and recognized that...

To briefly summarize over ten years of litigation: Oracle claims a copyright on the Java APIs—essentially names and formats for calling computer functions—and claims that Google infringed that copyright by using (reimplementing) certain Java APIs in the Android OS. When it created Android, Google wrote its own set of basic functions similar to Java (its own implementing code). But in order to allow developers to write their own programs for Android, Google used certain specifications of the Java APIs (sometimes called the “declaring code”).

Fortunately, the Supreme Court agreed to review the case. In a 6-2 decision, Justice Breyer explained why Google’s use of the Java APIs was a fair use as a matter of law. First, the Court discussed some basic principles of the fair use doctrine, writing that fair use “permits courts to avoid rigid application of the copyright statute when, on occasion, it would stifle the very creativity which that law is designed to foster.”