Theory-building and why employee churn is lethal to software companies

Software is the insights of the development team made manifest. Software has no life on its own but exists as a kind of cyborg simultaneously in the programmers and the code. To reuse Donna Haraway’s words, software is simultaneously fiercely material and irreducibly imaginary (p. xii, Gray 1995). Software can be real and unreal at the same time. The written code is how software interacts with end users and other software systems. The insights and knowledge that exist in the minds of the developers are how software lives, changes, and grows. Without the code, it has no way to interact with the real world. Without the knowledge in the minds of the developers, it has no way to adapt and survive.

Documentation only works up to a point because it can both get out of sync with what the code is doing and because documenting the internals of a complex piece of software is a rare skill. A skill that most developers don’t possess. Most internal documentation only begins to make sense to a developer after they’ve developed an internal mental model of how it all hangs together. Most code documentation becomes useful after you have built the theory in your mind, not before. It operates as a mnemonic for what you already know, not as a tool for learning. 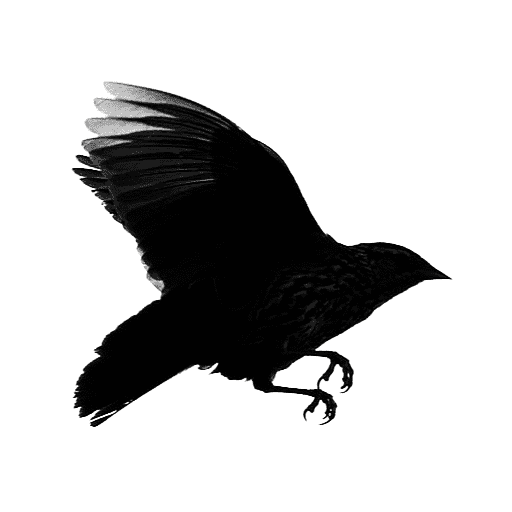 Theory-building and why employee churn is lethal to software companies