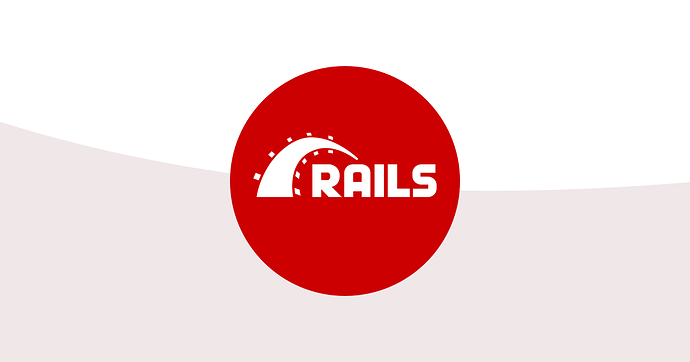 A web-app framework that includes everything needed to create database-backed web applications according to the Model-View-Controller (MVC) pattern.

An interesting read. I took a trip through Rails land many years ago – I liked it a lot, but it did not seem like the right fit for edge devices due to having to deploy the Ruby VM system, etc – deploying a static Go binary with an embedded run-time is much nicer. I also greatly appreciate typed languages (like Go and Elm) and the refactoring experience. However, perhaps done right, a system like Rails is simple enough to use that you don’t tend to make mistakes like we typically do in Javascript.

Yet it’d be hard — even for people who would give up such freedom for some security — to argue that the power to change core classes and methods has doomed Ruby as a language. On the contrary, the language flourished exactly because it offered a different and radical perspective on the role of the programmer: That they could be trusted with sharp knives.

And not only trusted, but taught in the ways to use such capable tools. That we could elevate the entire profession by assuming most programmers would want to become better programmers, capable of wielding sharp knives without cutting off their fingers. That’s an incredibly aspirational idea, and one that runs counter to a lot of programmer’s intuition about other programmers.

Because it’s always about other programmers when the value of sharp knives is contested. I’ve yet to hear a single programmer put up their hand and say “I can’t trust myself with this power, please take it away from me!”. It’s always “I think other programmers would abuse this”. That line of paternalism has never appealed to me.

Rails specifically seeks to equip generalist individuals to make these full systems. Its purpose is not to segregate specialists into small niches and then require whole teams of such in order to build anything of enduring value.

Much of the complication in systems development comes from introducing new boundaries between the elements that restrict how you make calls between A and B. Method calls between objects is far simpler than remote procedure calls between microservices. There’s a whole new world of hurt in failure states, latency issues, and dependency update schedules that await those who venture into the lair of distribution.

But if we listen too closely to the voices of conservatism, we’ll never see what’s on the other side. We have to dare occasionally break and change how things are to evolve and grow. It is this evolution that’ll keep Rails fit for survival and prosperity in the decade(s?) to come.

This is all easy to understand in theory, but much harder to swallow in practice. Especially when it’s your application that breaks from a backwards-incompatible change in a major version of Rails. It’s at those times we need to remember this value, that we cherish progress over stability, to give us the strength to debug the busted, figure it out, and move with the times.