There are so many database options today, selecting one can seem overwhelming. This discussion highlights the tradeoffs between relational and graph databases:

One idea that seems to come up quite a bit is that graph databases are easier to optimize because the data is forced into a simpler model. 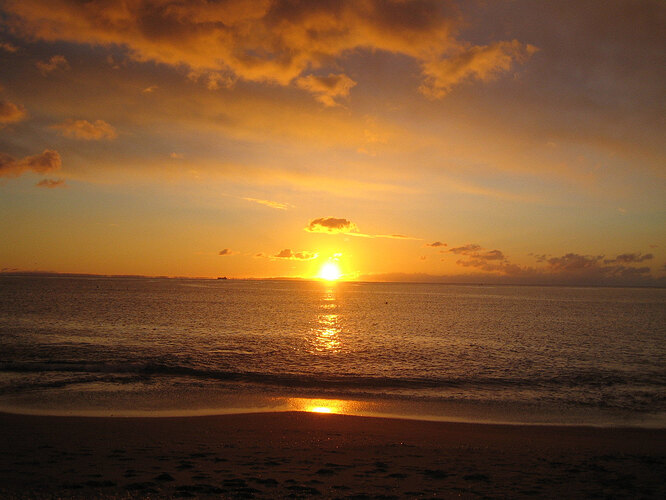 “GraphQL databases are here to tackle data requirements of modern apps. And Dgraph's native GraphQL approach makes it a unique player in the game."

Similar to how big tech moved with the NoSQL movement, well-known tech innovators are at the fore of the GraphQL wave. Following Facebook’s initiation of the GraphQL movement, Netflix, Twitter, Airbnb, PayPal, Shopify, and many more tech companies have jumped on board. The wave hasn’t stopped with the tech industry - companies like Starbucks, the New York Times, NBC, Fairfax, KLM airlines, Intuit, and Yelp are converting their tech stacks to GraphQL in response to business needs. Even companies that service the tech industry like GitHub and Atlassian have moved to GraphQL. The GraphQL Foundation lists many GraphQL adopters, and the list is growing daily.

It’s easy to see why GraphQL awareness and adoption are growing when companies like Airbnb claim a 10x development improvement. Mark Stuart who leads Web Platform at PayPal calls it a game-changer. He remarked, “At PayPal, GraphQL has been a complete game-changer to the way we think about data, fetch data and build applications”.

This looks like an interesting project to create a GraphQL API from a Postgres database: