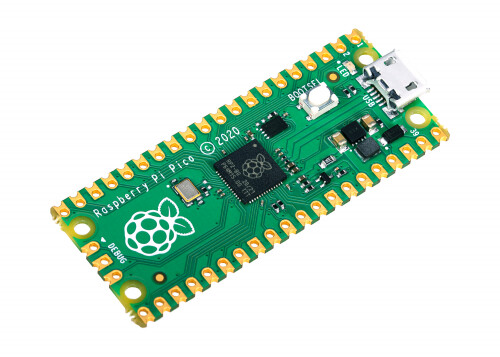 Today, we’re launching our first microcontroller-class product: Raspberry Pi Pico. Priced at just $4, it is built on RP2040, a brand-new chip developed right here at Raspberry Pi. Whether you’re looking for a standalone board for deep-embedded...

It is a dual core ARM mcu. It also has PIO (programmable IO state machines), which remind me of the PRUs in the AM35xx processors (I’ve never used either, so not sure how similar). 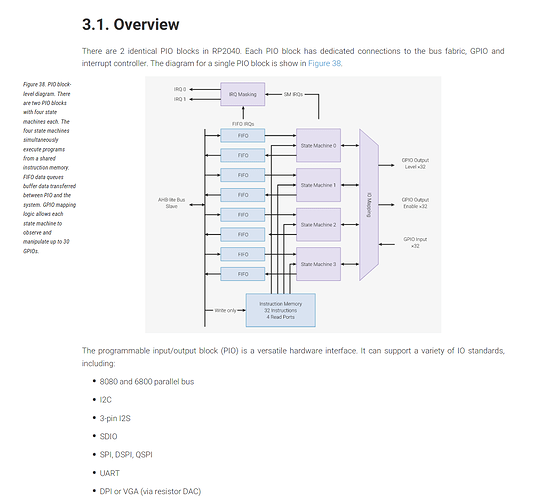 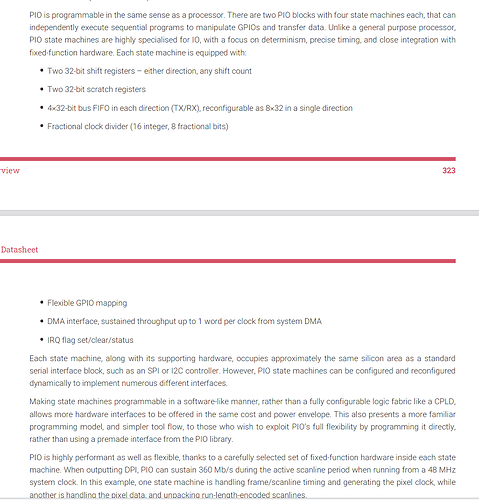 The PIOs seem like a very basic version of the PRUs. PRUs are very powerful, full on 200MHz RISC CPUs, arguably possibly more capable than the main Cortex-M0 cores found in the RP2040.

I don’t understand why the Raspberry Pi Foundation decided they needed their own microcontroller SoC. There’s already plenty of similar capability boards out there for comparable pricing. You can’t run Linux on a Cortex-M0 (at least not easily). And for just $1 more you get a full blown Linux board.

I read this https://www.tomshardware.com/news/raspberry-pi-pico-machine-learning-next-chip#xenforo-comments-3691610 and I see

Interesting – rPI has quite a brand – anything they do seems popular.

This podcast has some interesting insights into this product: 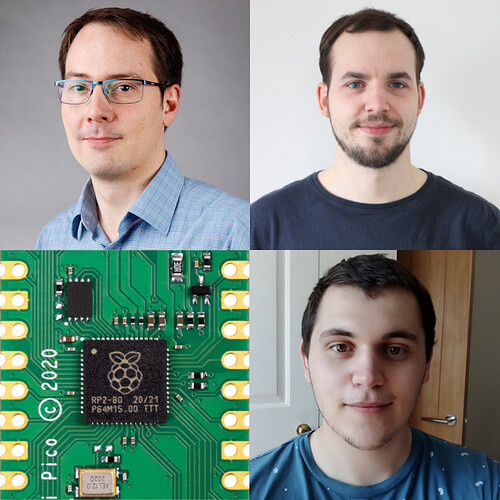 James Adams, Liam Fraser and Luke Wren of Raspberry Pi Trading join Chris to talk about new hardware from Raspberry Pi, including the RP2040 chip, the Pico board, the CM4 module and more!

There is a lot I like about this. Somebody at rPI gets it. 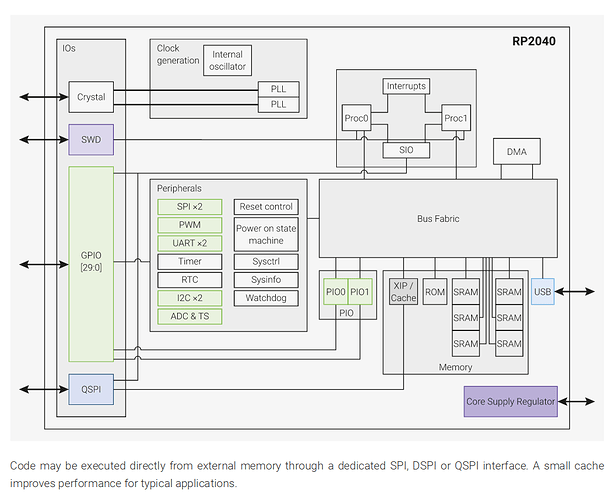