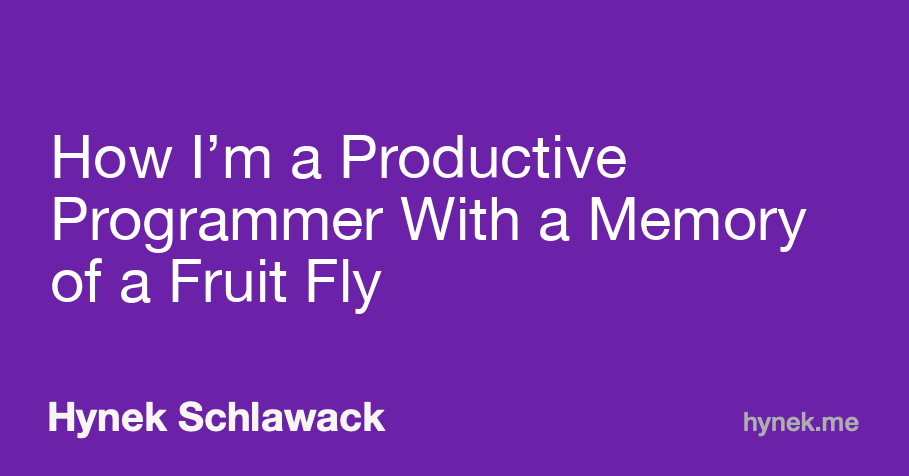 A love letter to tools that changed everything for me.

Dash is a MacOS app that gives you local access to programming documentation offline. There is a Windows/Linux app called Zeal which can access Dash docsets.

The fact that both Dash and doc2dash have existed well over a decade and I still see friends have a bazillion tabs with API docs open has been positively heartbreaking for me. I keep showing people Dash in action and they keep saying it’s cool, and put it on their someday list. Barring another nudge, someday never comes.

Docsets are an Apple thing:

They all use Apple’s Documentation Set Bundles (docsets) that are directories with the HTML documentation, metadata in an XML-based property list and a search index in a SQLite database:

I installed Zeal on Arch Linux (its in the AUR), and it looks pretty nice: 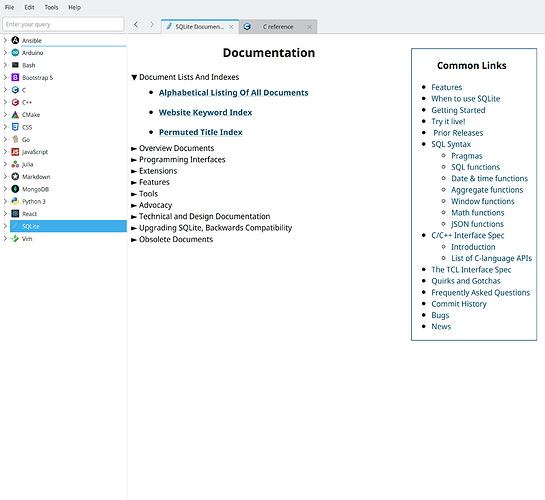 One issue is that dash does not have documentation for packages outside the core Go or Python stdlib. For Go, there appears to be a tool to generate these: 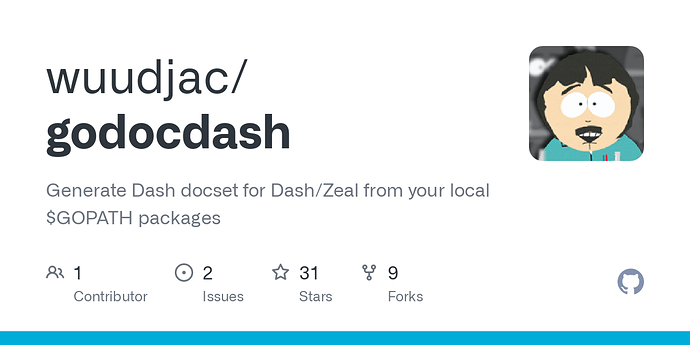 I’ve not tried godocdash with Zeal yet.

Looking forward to trying this more. I typically view documentation in a browser so will be interesting to see if this is more efficient.

There is also https://devdocs.io/ which is similar (all docs in one place), but is in a website instead of offline.