I took another look at diagrams.net. Seems like a well established solution for block diagrams. It also supports a sketch mode so with a graphics tablet, you can easily mix standard shapes and hand sketches (see below for an example).

The reason for the transition from draw.io to diagrams.net is documented here.

Draw.io is integrated with a number of other apps – I’ve used the VSCode integration in the past.

There is also a desktop version (Electron based) which is handy. For Arch Linux, install drawio-desktop-bin from the AUR. 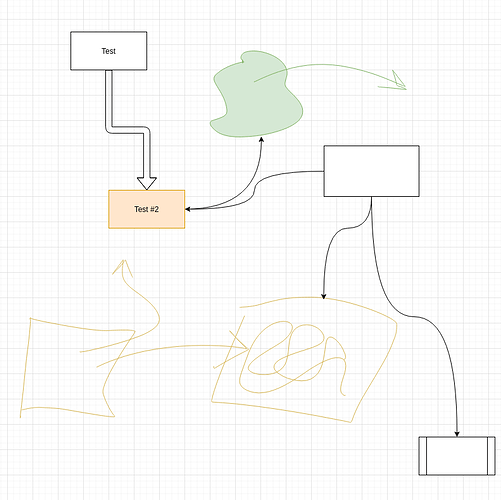 I’ve been comparing to a similar app named pencil. Some differences I’ve noticed:

One thing that is useful is to group objects inside other objects. In draw.io, you can turn any object into a group by selecting arrange->group in the menu – then everything inside is treated as a group. See example below: 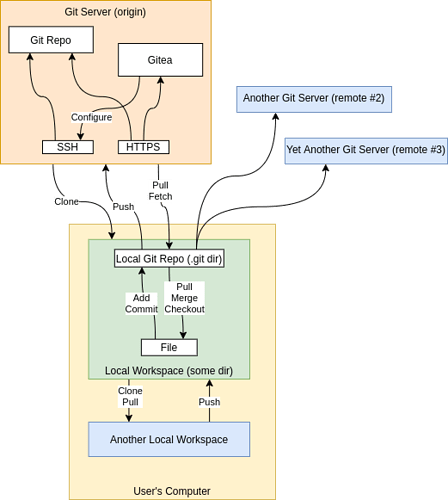 I found another interesting tool 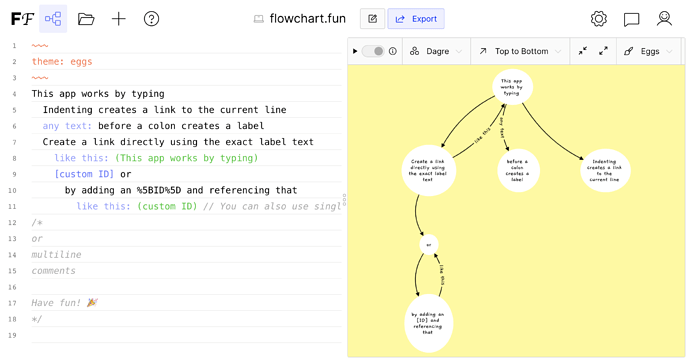