Comparison is the death of joy

interesting quote by the founder of the company who is producing “Hey” – a new email service:

“Jason: [00:09:52] So, this is an interesting question. When would you say that you’ve taken on Gmail, and that the philosophy behind Hey has been a complete success? I think this is a really great question, fundamentally great question, which is, if you compare yourself to another company and define your success based on whether or not you’ve beaten them, taken them on, whatever, you’re just in a bad spot to begin with. There’s a famous quote, it’s been attributed to a whole bunch of people, I don’t know who said it. I’ll say Mark Twain. That’s who said everything, apparently. Is, “Comparison is the death of joy.” And I absolutely believe that.” 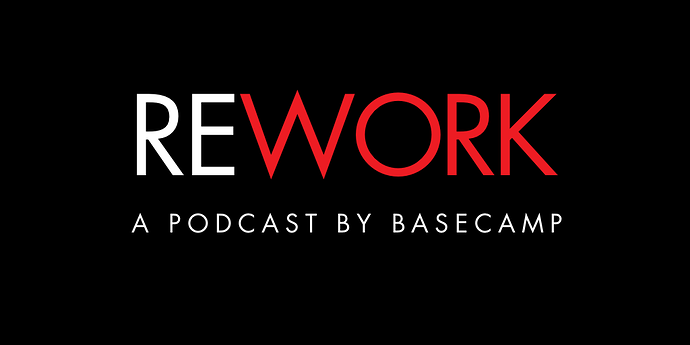 Basecamp co-founders Jason Fried and David Heinemeier Hansson held a recent livestream session where they answered questions about HEY, the company’s new email service. You can listen to Part 1 or watch the entire livestream on YouTube.