I found this article quite useful

I think Nix has unique approach towards OS and I kind of like it.

How we went from supporting 50 languages to all of them

At Replit, we want to give our users the most powerful, flexible, and easy-to-get-started coding environment. However, it has been limiting because we only…

Can Nix replace docker? I really need find some time to try Nix …

this is a good project. They keep proposing their packager even on traditional distros, so perhaps its the packaging they want to change or the full distro experience its not clear. But certainly I like a lot of things about the project and its goals.

Interesting article about NixOS on ARM and some of the challenges: 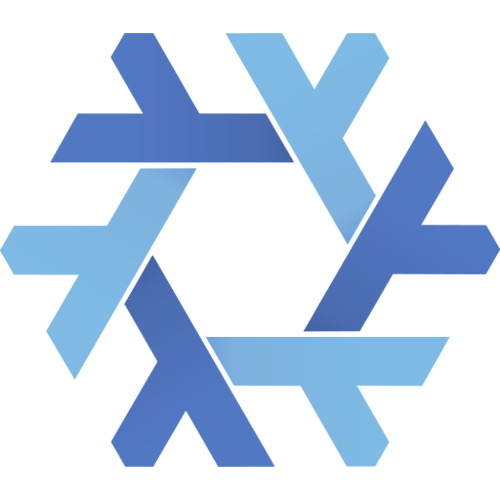 Planning for a better NixOS on ARM

Hi! 👋 been a while since I was active on the Discourse. I have been hinting about it a lot on the Matrix NixOS on ARM room, and beforehand on the IRC channel, but I have vague ideas for making the NixOS on ARM better, and I hope the best showcase...

And it’s way easier with bootloaders. Generally they have a very limited scope! Think about how many different GRUBs there are for your x86_64 systems. There’s about two! One for UEFI, one for legacy boot! systemd-boot only exists in one flavour!

Now that’s much easier! They use generally stable and agreed upon protocols (e.g. UEFI), and are universal for an architecture.

Now think about how many SBCs and ARM systems you know. It’s possible you have to pick that number and assume there’s that many different schemes for platform firmwares for those devices. Maybe more, maybe fewer.